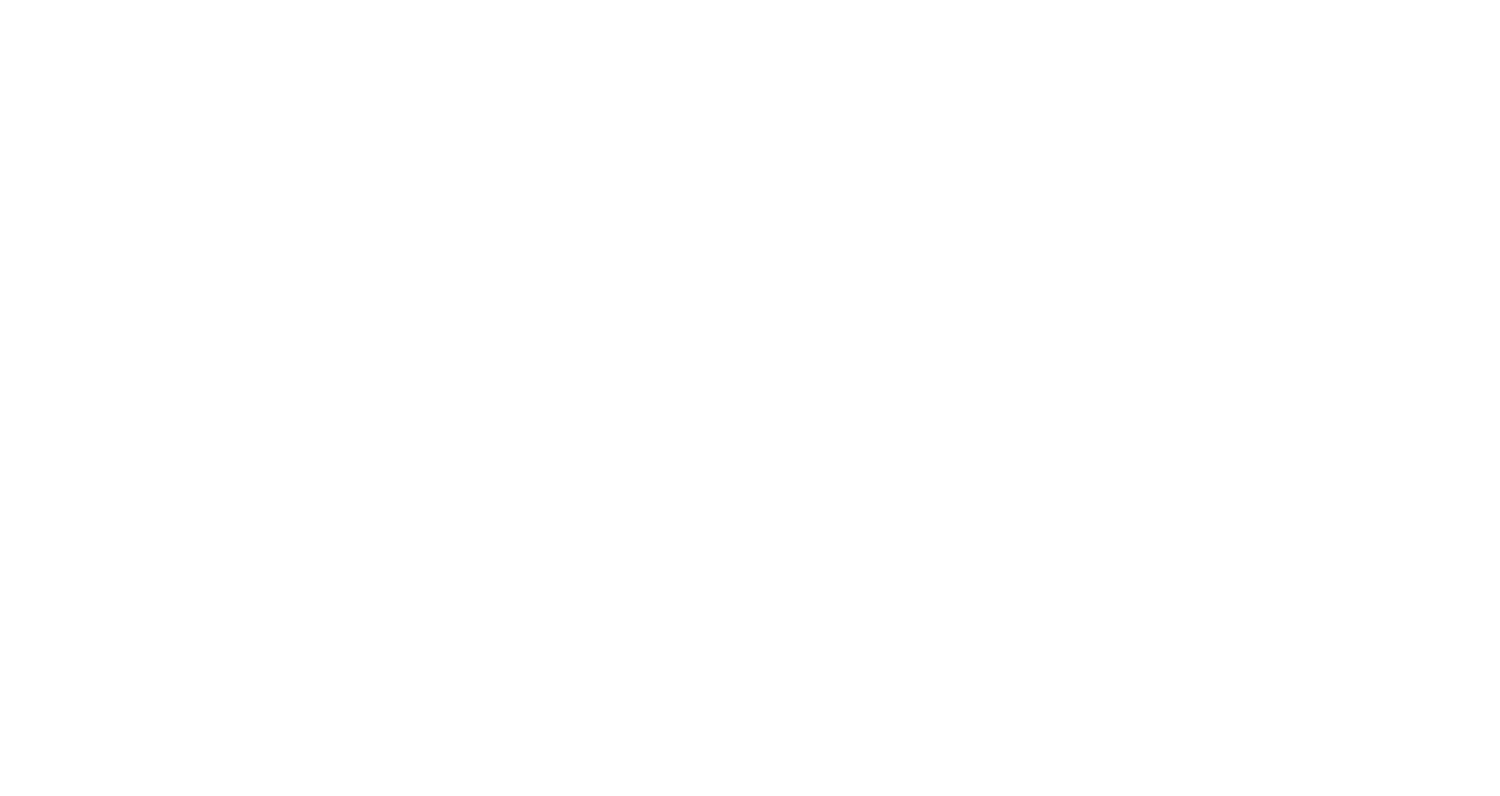 Alessio Pellegrini, known professionally as Alex Sampler was born in Isola del Liri, Italy on November 10, 1992. Alex Sampler grew up as a classically trained pianist and learned to play the guitar at an early age. He is a fresh electronic music project born after his debut under the alias Revolution DJ. Alex produces music in a multi-genres style, his main genres are Dubstep, Trap, and a melodic house style, he incorporates sounds of piano and guitar for a “hybrid of electric and organic” music style. and His career has been accompanied by the presence of various personalities from the world of club experience that allowed him to become a successful producer and DJ.

He is co-creator and lead member of the electronic music project Monkey Shakers, he started his careers under other aliases such as Revolution DJ, Roovy, Sky N Stars. He founded and managed record company Stop & Replay, Just Ultra Music and Ok Poco Strano Recordings. Among other jobs, he has worked as a Marketing Manager in Belfast. He started his careers in 2011 with a remix for DJ Koma under Gardenia Records, in the same year he released some single under Only the Best Records such as “I’m in Love”, “Revolution”, “I Love Music”, “Poker Face (cover of Lady Gaga)”, “I Wanna Fly” and “Music Never Dies” who was supported by Fedde Le Grand, Provenzano DJ and David Guetta.

To date, he has produced over 100 songs, the influence of home-grown rap played a key role in helping shape his production style. He spent most of his youth in Italy, where he got a taste of the Italian dance and rap scene. In 2012 he become a DJ at the web radio station “Living Electro” in London, he joined a local radio “Divina Fm”, “Move Mania Radio” and “Diva Fm” in Italy late 2013. He worked successfully with artists such as “VINAI”, “Keos Peet”, “Nick Cox”, “Stephan F”, “Alex Gaudioso”, “Simone Pennisi”, “Lina Simons”, “Hazok”, “Xander Niels” and many more.

In 2015 with the booming of the Trap Music in the USA he was one of the first playlist curators in Europe to launch a Spotify Playlist “Trap Nation” – renamed later on “Trap and Bass” who can count more than 35.000 organic followers. This opened a change of genre for him from Dance music to Trap and Future Bass, also he got the attention of important labels such as “Spinnin’ Records”, “Ultra Music”, “Sony”, “Universal”, “Mad Decent”, “STMPD” and artists manager.

In 2017 he launched his sample pack label “Sample Sounds” with Marcello Rossi, a collective of artists and producers who release multi-genres and royalties-free samples.

In 2019 he came back to the scene after with a new singles “Atmosphere” and “Still Lonely” sang by Kaput Blue, his music was defined by Rnb influences before fusing with the current fresh and groovy mixed-pop genre underlining love, passion, and diversity. He also released “WTF” under Tribal Trap who reached more than 50.000 Spotify streams in 1 month. He released in October 2019 the single “Get Some Cash” with Lina Simons, she is a London based Italian-Nigerian rapper and singer blending hard-hitting bars and rhymes with strong vocals.

In the early months of 2020, Alex released 2 new singles, his collaboration with Earl the Kid “World Trapped”, and his solo project “I Miss You”. Alex continued to release singles in early 2021, “Can’t get enough” a heavy trap production released on Tribal Trap, “Hype or Die” in collaboration with Earl the Kid released on Kinphonic and supported by Carbin, Felmax and Slander. In May he released 3 new singles, another collaboration, his friend Goozie, the track is called “Insanity” and is riddim dubstep, “Holding On” and “Moments”.